Miss Esohe Esther Idehen is a human capacity developer/ consultant, a transformational speaker, Co-operate trainer, a certified life coach and mentor, a certified leadership trainer ,a certified master NLP( Neuro-Linguistics Programing) practitioner and a Certified Associate family life practitioner and therapist. She is very passionate about helping people build ,develop and fully maximise their potential for personal and societal effectiveness. She believes that everyone  be B.E.A.D.S. an acronym for BEAUTIFUL, EXCELLENT, ADMIRED, DESIRED SOUGHT-AFTER regardless of their past pains and hurt.

Because of her love for personal development, Esohe Esther Idehen is currently a student of School Of Achology,Scotland, where she is currently taking courses on cognitive behavioural therapy ( CBT ),and hypnotherapy.

She is the 2018 winning Mentor of the Nigerian bottling company youth empowerment conference (Benin City)where she participated as a mentor and led a team of 21 youths to victory from over 780 youths and 80 mentors.

She is the Convener of the Fulfilled Woman Network, a Facebook community saddled with the responsibility of helping every woman embrace her uniqueness, discover and harness her potential maximally for the advancement of herself, her home and the society at large. (http:///bit.ly/Thefullfilledwoman).

She is the  Host Of Benin Renaissance: an event for youth capacity building and Mind reset geared towards changing the Benin narrative and by  extension that of Nigeria to the World;  She is also the Initiator of Beyond The Classroom Project (an educational project that focuses on the emotional and psychological wellbeing of students) for Secondary And Primary Schools Across Benin City.

She Is a Project Manager and has organised and managed various projects with Edo  State Government, First Bank Of Nigeria, Edo Jobs amongst others. She gives  herself, resources and expertise voluntarily for noble courses that support Nation building, youth empowerment and  quality education.
She Is the Writer of: TINT( Treasure In The Trash, Letter to Micheal and Letter to Michelle , Diary of a Single Lady  and several other amazing Mind Reset write up on social media. She also writes  for magazines; one of which is Today’s Hero Magazine(THM), she has been featured on TSL tv where she was profiled and shared on Mental health: Prevalence of Depression and Suicide.

She holds a B.A. in English and Literature from Benson Idahosa University where she was the best graduating student from her department.

Esohe is also known as The Transformational Goddess because she is highly skilled at helping individuals gain clarity , move past their hurts and pains and teaching them how to leverage on their pain to make impact, influence and  income.  She is a sought after in the thought leadership space. Esohe is a proud bini girl.

Born out of wedlock , I was considered a mistake!

I never had the privilege of being raised by both parents because they got separated when I was just 3-years-old.

Sexually abused at the age of 3, I became filled with untold hatred. Vengeance and the need to fight back became a passion that consumed me.

In my late teen age , I was there and did it all. I became sexually active with multiple partners as I enjoyed and derived satisfaction from the emotional torture I made my partners go through.

Before 20, I had undergone over six abortions. Once, I got tired of life, became depressed and thought suicide was an escape route. This was simply because a guy was walking out on me for the first time. I was so used to calling off my affairs and so I could not withstand the fact that a guy was calling off our affair considering the fact that I felt self-worth and value in the torture of guys begging for my attention.

I suffered very low self-esteem. Life felt worthless and empty to me. Forced to an academic field that was not my passion, I spent 7 years at home after secondary school trying to find myself. I picked myself up after seven years and went back to rewrite W.A.E.C to be in my desired field.

I got into school, graduated as the best student from my department. Before 2011 when I got into school, I became dissatisfied and depressed with my life style in 2009 and began my journey to transformation when I came in contact with my pastor and mentor, Rev Craig and his wife, Pastor Bunmi Omorotionmwan.

The journey was not easy as once in a while, I would catch myself right in my former life, but I kept on until 2012 /2013 where I mastered my transformational journey.

Today, I am a certified life coach / Public Speaker, a certified associate family life practitioner,a trainer with an uncommon passion for Human Capacity Development. I’m a counsellor, a therapist, and certified NLP practitioner.

I have evolved and become an agent of social change whose passion is to cause a paradigm shift in women and youths by creating and communicating value.

Depressed because you lack self confidence to live your life? You need me!

Are you losing opportunities because you feel you are not worthy enough? Let me help you become a STAR!

Don’t let self limitation rob you of life’s sweetness. Reach me now!

Get in touch With Esohe Directly 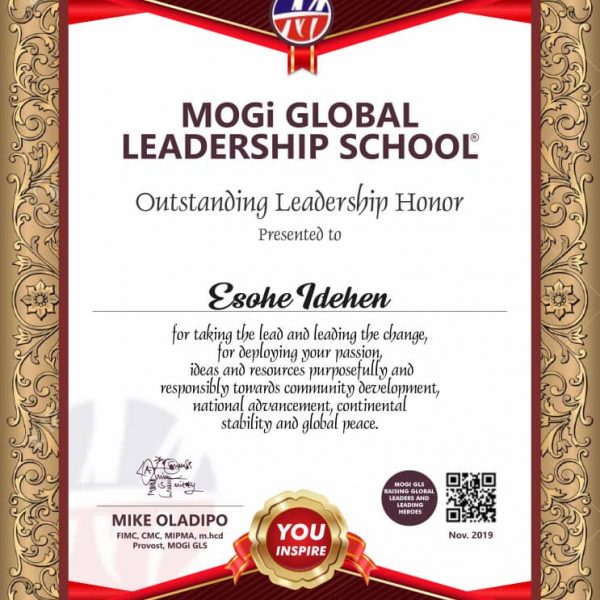 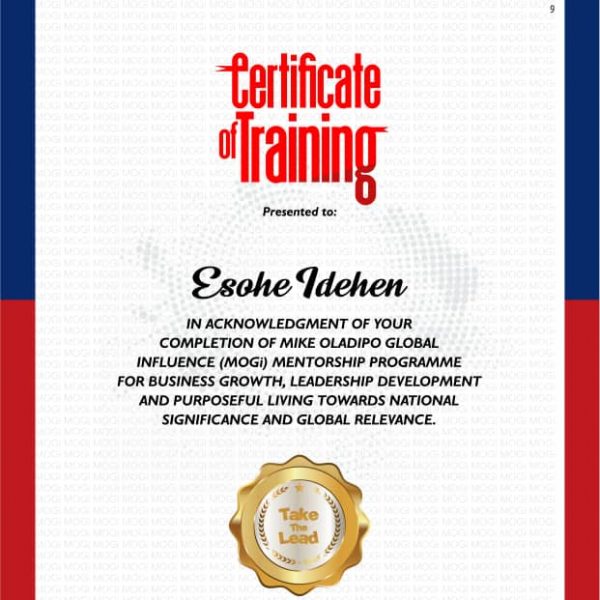 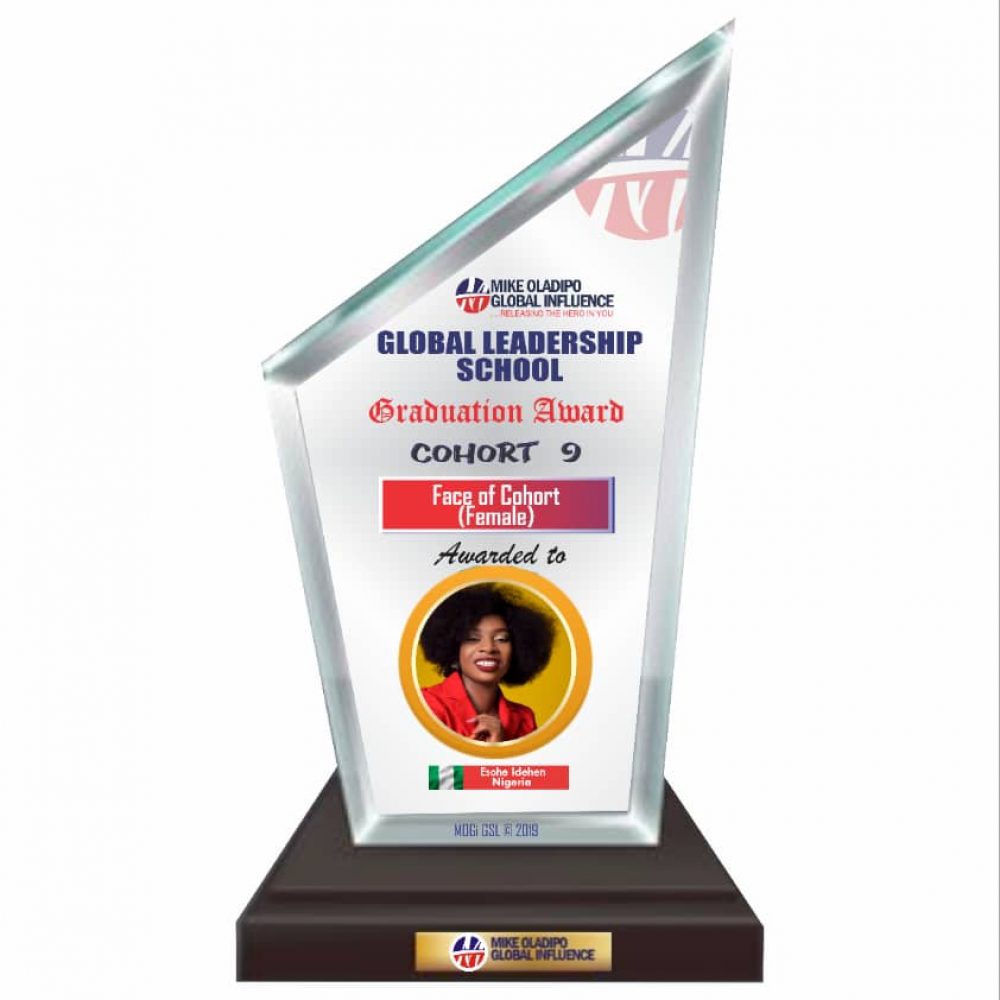 Don't let self limitation rob you of life's sweetness. Reach me now!